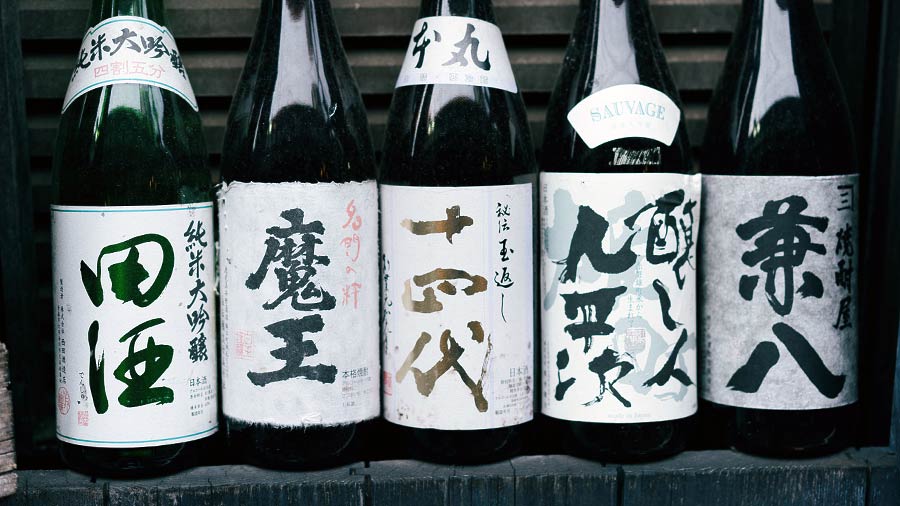 The sake industry has always struggled with commoditization, intense rivalry and declining interest from consumers. But a revival is on the horizon – here’s what you need to know.

Challenges in the market

With volumes declining by 70% in the past 40 years, it has been a long time since a cup of sake was the drink of choice for Japan. The market is mostly driven (75%) by economy sake sold in paper packs, purchased by a declining daily user base of men aged 60-70yrs.

Rivalry is intense between the top 10 largest brewers from Nada (Kobe) and Fushimi (Kyoto), playing in the exact same segments without distinctive brands. And the icing on the cake? The sake category is delivering the lowest operating profit of Japan’s alcohol industry.

However it is not our intention to paint an entirely gloomy picture, and not only because we are sake lovers….

Things are changing for the better!

On top of a few star sake brands – such as Dassai, Juyondai or Aramasa – a new cohort of young brewers are revolutionizing the sake landscape. Often combining the title of brewery owner and master brewer (once two very different roles in the strict sake hierarchy) these innovative brewers often inherited a devastated business from their fathers and soon realized their centuries-old family businesses will only survive by breaking the rules. Unlike the old master brewers, they create their rice wine with a larger palette of brewing styles, yeast and refreshed designs, and expand their footprint from their declining local market to the national and international stages.

Most of this new sake is vibrant, flagrant, fresh, often non-pasteurized (namazake), unfiltered (muroka) and sometimes non-diluted (to drink responsibly). The new sake scene is supported by a robust fanbase, younger and more feminine than before, and animated by fresh, creative entrepreneurs.

In parallel to this sake revival in Japan, sake’s worldwide success is unstoppable. Dassai’s international hit, formidable efforts from educated importers, sommeliers and educators, as well as Japan’s export investments, has built a solid demand for premium sake. USA (particularly California), Hong Kong, China, Korea and Taiwan represent 80% of the exports but Europe records a constant growth, driven by the premium segment.

These combined factors are reshaping the industry’s future and represent a formidable opportunity for the largest brewers of Nada and Fushimi that need to take more leadership in the national revival of sake and its international breakthrough. These brewers could better leverage powerful assets, including: sake’s rich history (up to 380 years!); the “home-made”, locally-developed aspect; and their state of art brewing facilities.

UNFILTER is excited to take a modest part of this sake journey!

Let’s have a chat!

Contact us now and let’s have a chat about your expectations, needs or challenges.