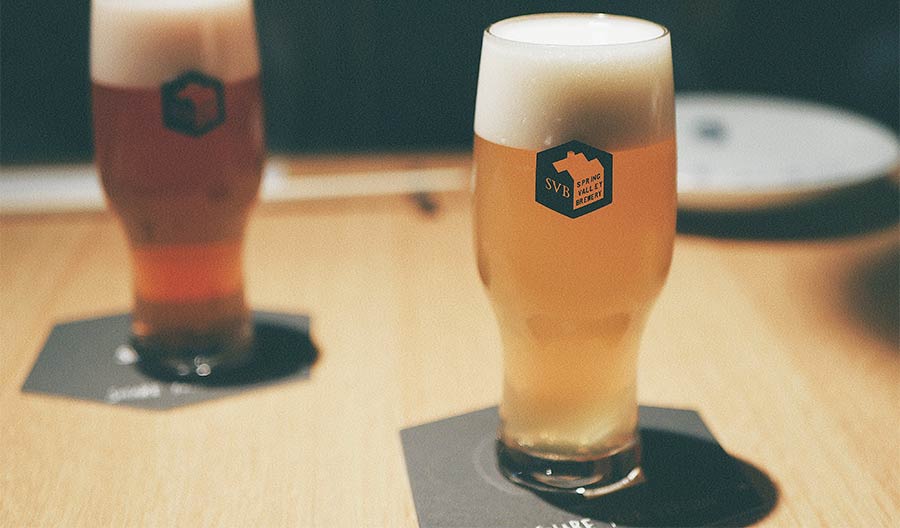 No other category is as controlled by the “Big Four” (Asahi, Kirin, Suntory, Sapporo) as beer. With the population aging and consumption habits shifting to Ready-to-drink, the beer industry is losing 2.5% annually.

The rivalry is fierce in this negative sum game.

Luckily, there have been a few great wins: Honkirin, a valuable low-malt beer created by the marketing geniuses at Kirin, took the industry by storm and was Kirin’s most successful product of the last 10 years. Then came the craft movement, a powerful one, bolstered by deep roots in Japanese society – with appreciation far beyond the typical “beer otaku”. The number of craft breweries has grown considerably, alongside awareness for the category. During the COVID-19 lockdown, craft beer recorded the highest performance of any category across nationwide convenience stores. This is excellent news for all the super talented Japanese brewers in the game!

After a failed merger between Kirin and Suntory 10 years ago, a consolidation between the four beer giants is unlikely to occur in the coming years – especially as they are all pursuing different opportunities. Asahi’s voracious thirst for M&A deals and overseas expansion has been impressive, with the acquisition of SAB Miller and AB InBev’s assets in the last four years.

Kirin is seeking growth in more profitable segments such as health food and biochemical; Suntory is clearly focusing on international markets where beer is not on top of its priorities; and Sapporo is shifting resources to overseas and food businesses.

From 2015, AB InBev created its own distribution structure in Japan and gradually took back the distribution of their own brand. However, their disruptive approach has resulted in limited progress when compared to their investments. Will AB Inbev acquire a Japanese giant? It is always a possibility but given the recent headwinds in Asia this is unlikely in the short term.

Surely, Japan’s beer market remains highly attractive for new entrants, with big value to create and capture. The key to success will be product and channel innovation, and creating partnerships to approach the market from new angles.

Let’s have a chat!

Contact us now and let’s have a chat about your expectations, needs or challenges.